12 Hours of Mesa Verde: singletrack shenanigans in the desert Southwest

In the shadow of the giant desert bluffs of Mesa Verde National Park and in full view of the still snowcapped peaks of the La Plata Mountains you’ll find Phil’s World, a hand cut network of winding singletrack that only a mountain biker could love. And every year a growing number of riders form all over come to ride these trails — for 12 hours straight.

Welcome to the 12 hours of Mesa Verde

“It’s a raging good time,” said Josh Van Jura of Park City, Utah. He’s been racing the 12 hours for years. We caught him relaxing as the race came to a close.

Race headquarters is a port of sorts, a coming and going of riders and team supporters. Bustling activity. Racers can go it alone, racing solo, or form relay teams, handing off batons to other riders. In 2017, 850 racers stepped up.

But it’s more than that. Proceeds go to at-risk youth in the area.

“It’s really worth it when you get to give back to the kids,” said race director Tonya Wynes.

And the trails at Phil’s World are no secret. Rolling, speeding ribbons that wind through pinion and juniper forests with big sky views and legendary thrills in sections like the Rib Cage.

“It’s nationally known,” said Wynes about Phil’s. “A bike-powered roller coaster. It’s fast and can get you in some trouble.”

Good trouble, for the most part.

The 12 Hours of Mesa Verde takes place every year the second Saturday in May. 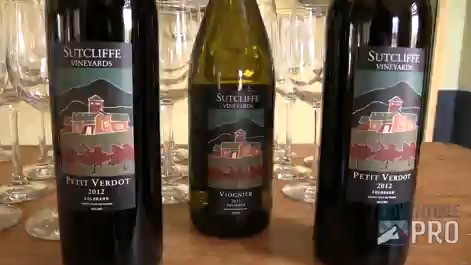 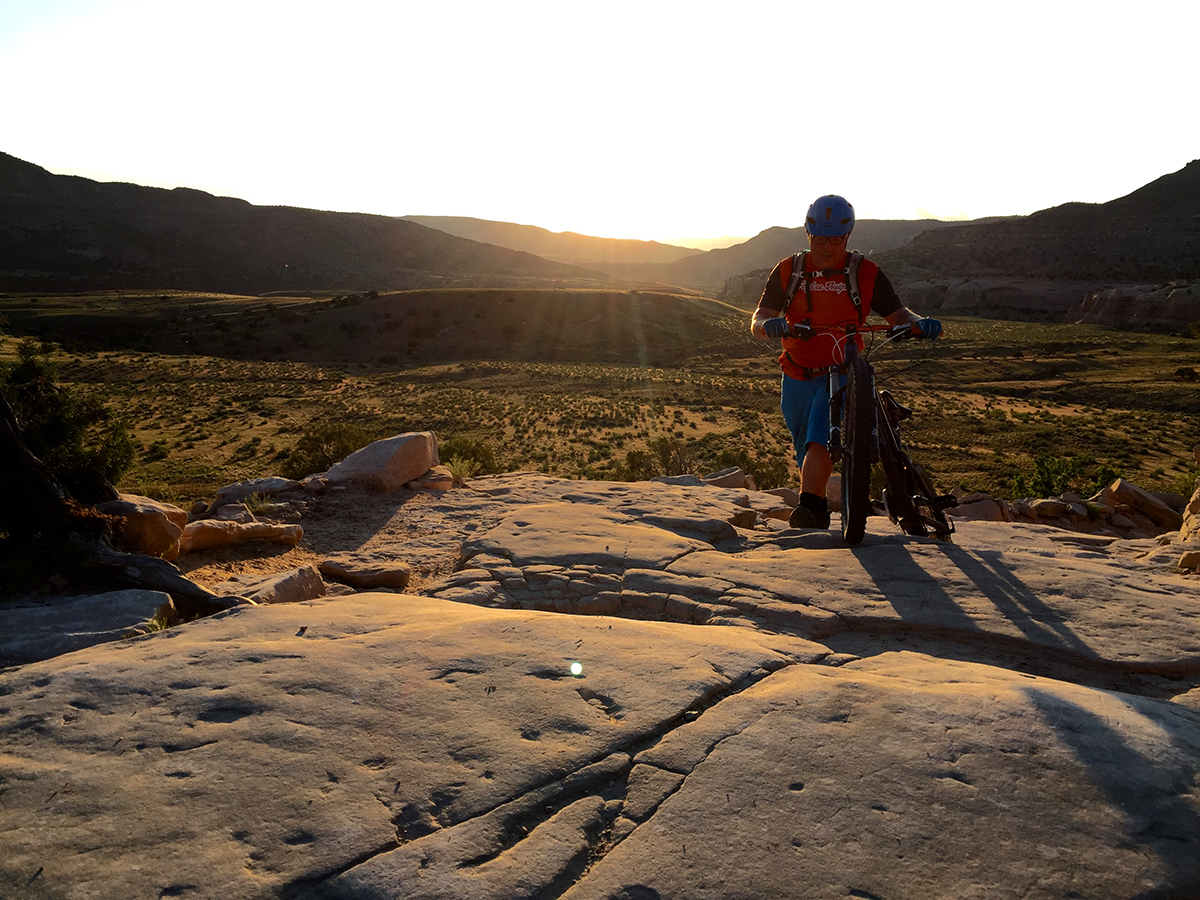 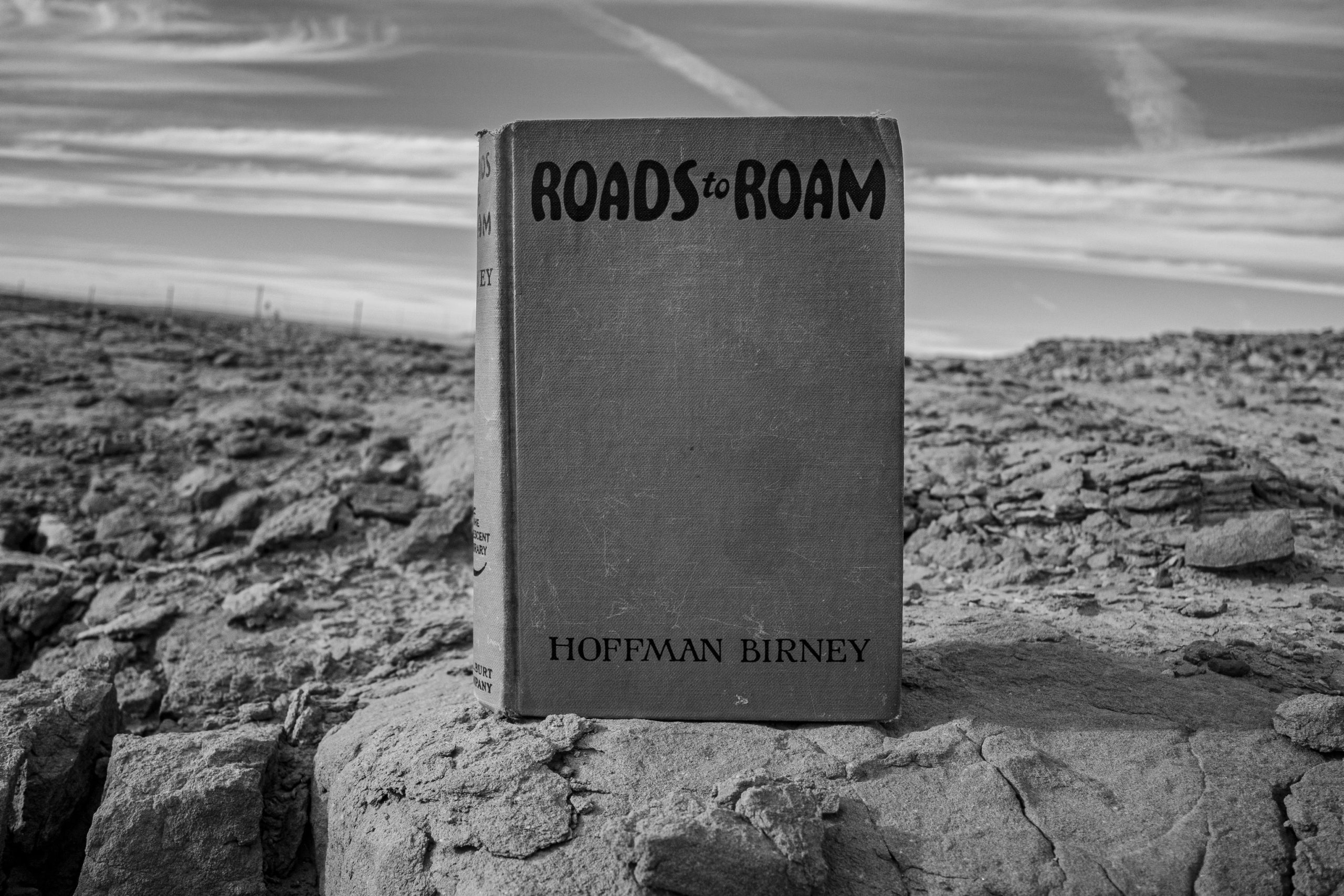 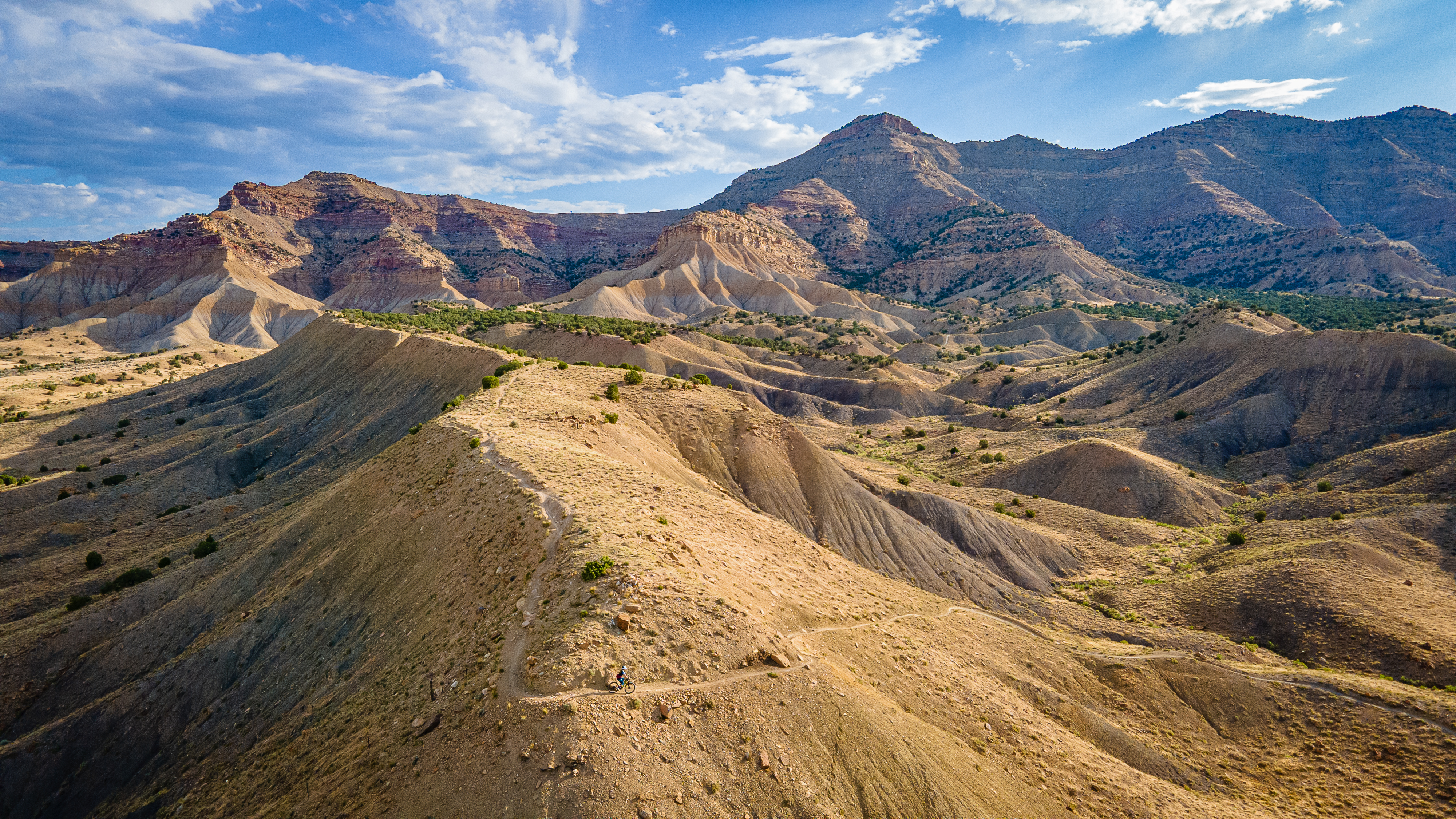