Most married couples have a routine: Wake up, water the grass, give a peck on the cheek and head out the door. But things are different at the house of Small on a Sunday in southwestern Colorado.

Carmen Small is one of the most decorated females in women’s road cycling, spending much of the year in Europe. A long list of top five world tour race finishes, three mountain jerseys, plus several podium finishes and a first place in the U.S. Pro National Time Trials later, it’s been a good ride.

Cycling, training, traveling and racing compose their life together.

“Ben and I met through cycling,” Small said. “There’s never this feeling of jealousy – (that) you’re picking a sport over me. It’s good. You support one another.”

Small has been a natural athlete since childhood. She said she’s always loved sports. “It started really young. I’m driven.”

And driven she is. The petite Small can crush 11,000-foot mountain passes one after another, passing cars on the hills. Her training rides alone are bucket listers for most mortals.

The same goes for Sonntag who came to America on an athletic scholarship (he’s a two-time winter triathlon world champion) and soon began racing XC. “I pretty much raced pro right away.” His nonchalant 60-mile off road alpine endurance rides would take many riders days to complete.

And while the couple has opposite schedules, and race on different continents, they make their marriage work. Even so, the life of a pro cyclist isn’t easy.

“We try to talk as much as possible,” Sonntag said, noting they have time differences memorized across the globe.

“I didn’t see Ben for three and a half months this year,” Small said. They rely on video chats and internet for communication, promising one another a wake up email no matter where they are in the world. And sometimes it’s still not enough.

“He’s my biggest supporter,” she said, “He keeps me going. In the end I’m calling him on the phone. I’ll pay the money just to hear his voice.”

Then there is the training.

“It’s a lot of dedication when it’s 30 degrees out and almost snowing,” Small said. “You don’t always have a coach there telling you what to do. It becomes challenging internally.”

“I love riding my bike,” Sonntag said. “It doesn’t necessarily mean I love going out every single day for training. But I love the sport.”

At home, what Small refers to as her sanctuary, they enjoy country living. Deliveries bring bike parts. Trainers and managers stop by. Espresso fills the air. “We have a nice espresso machine,” Sonntag said. “We’re coffee snobs.” And if training allows, they do something they love as husband and wife.

“Tomorrow we can actually go on a ride together,” Sonntag said. “I’m really excited about that.” 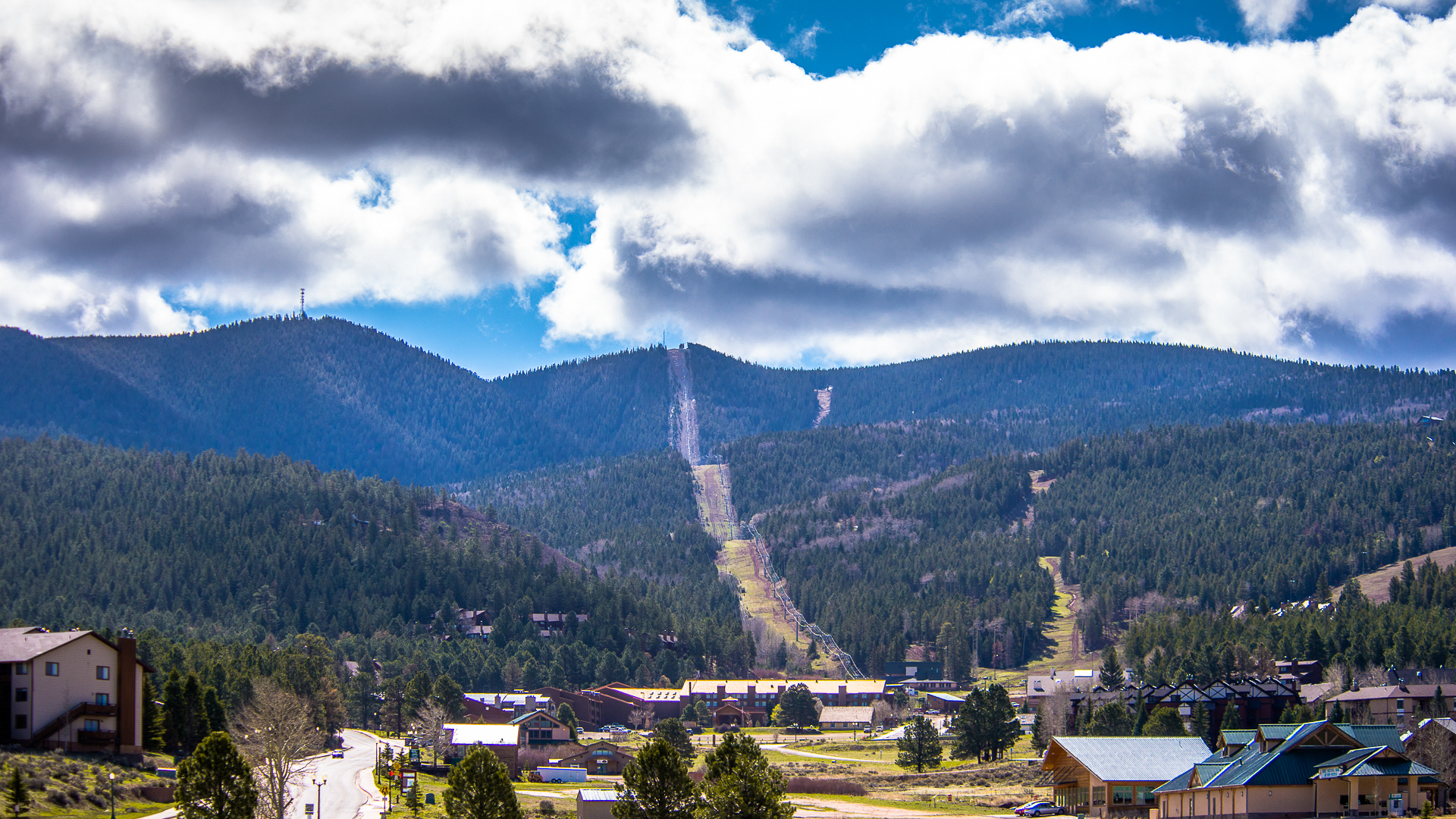 Taos Bull of the Woods Race: Tips for a Successful Run 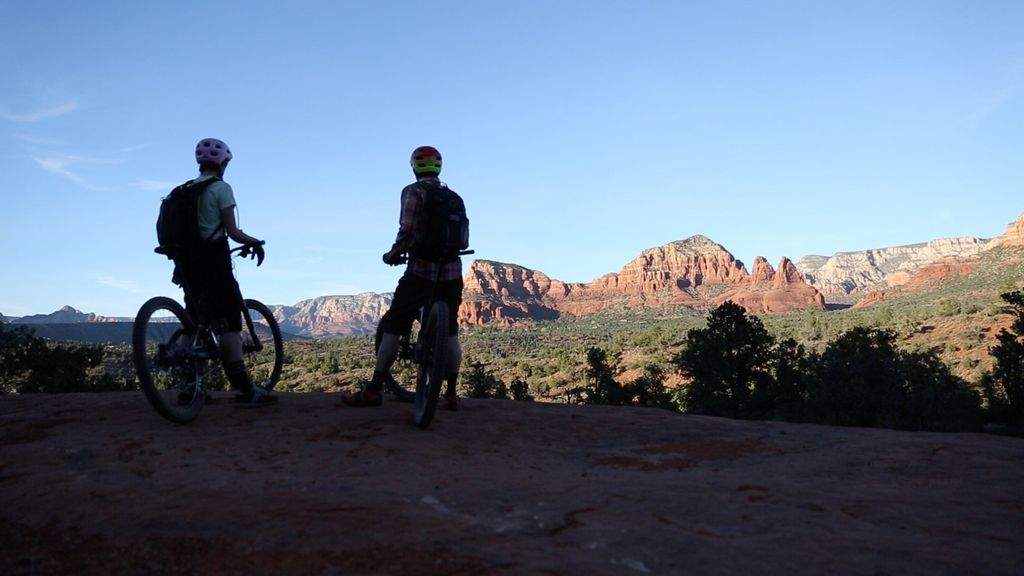