How he did it

Meticulously planning his bid, Hamilton was only 30 minutes off his target time. The weather was his main challenge. A loss of appetite also made it difficult to keep up on calories. “They were stuffing food in my face,” he said of his support crew. A meteorologist advised him on weather conditions and while he faced late snow, rain and fog, Hamilton was gifted with a sunny window in the Sun Juans, where a marmot stole a hiking pole which he never recovered.

The schedule of his trek: 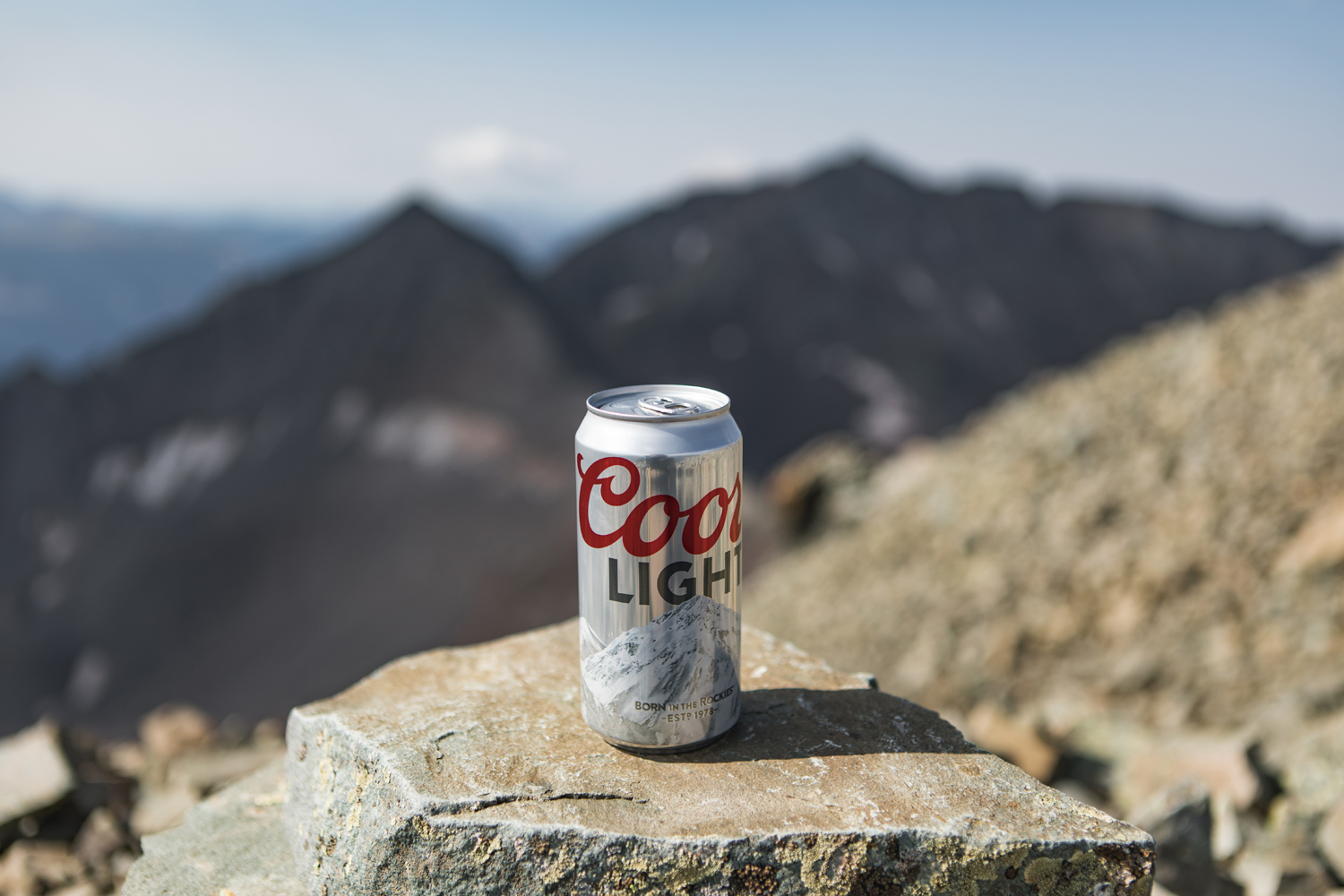 Wilson Peak: Summiting the Mountain on the Coors Can 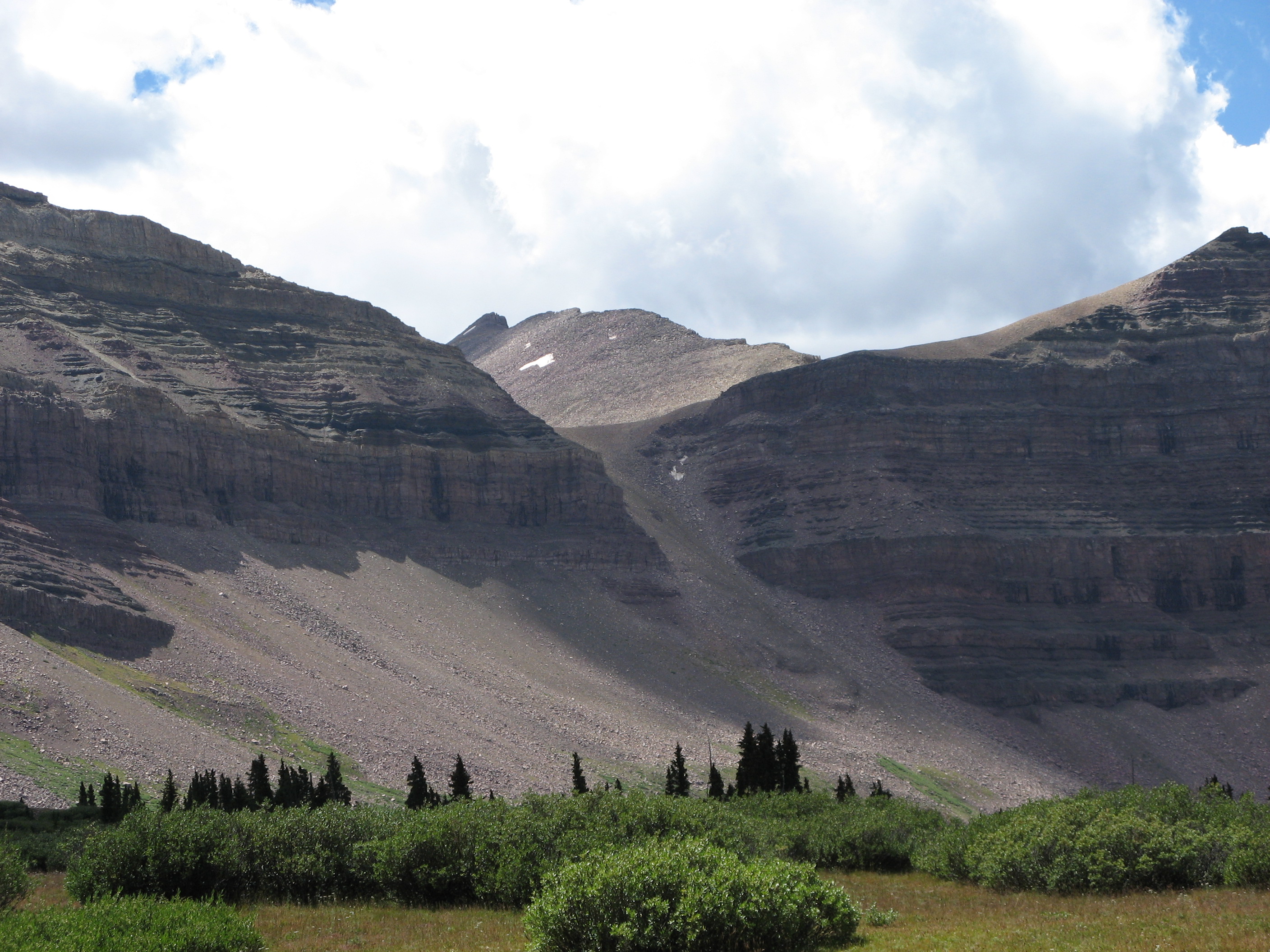 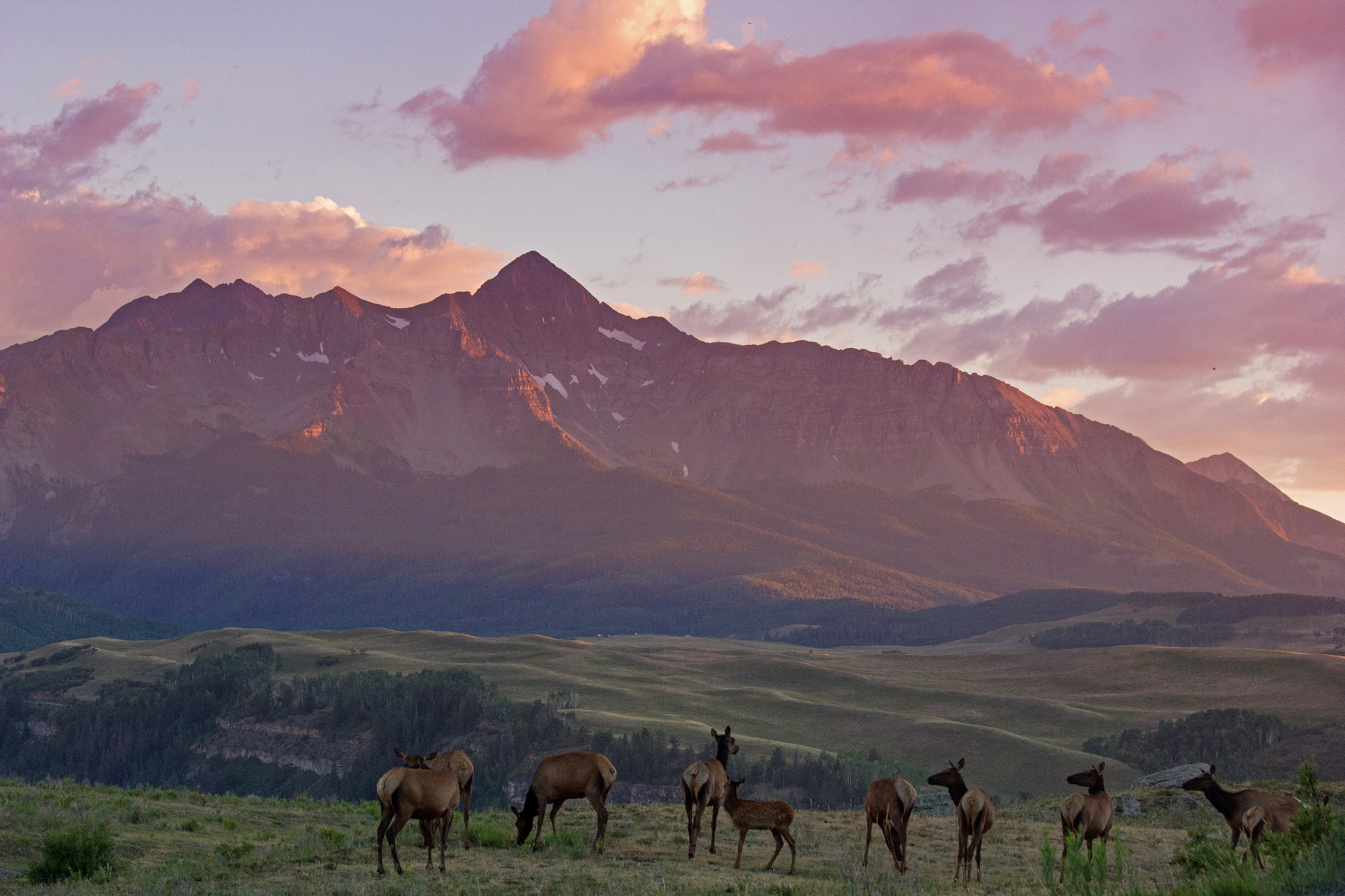 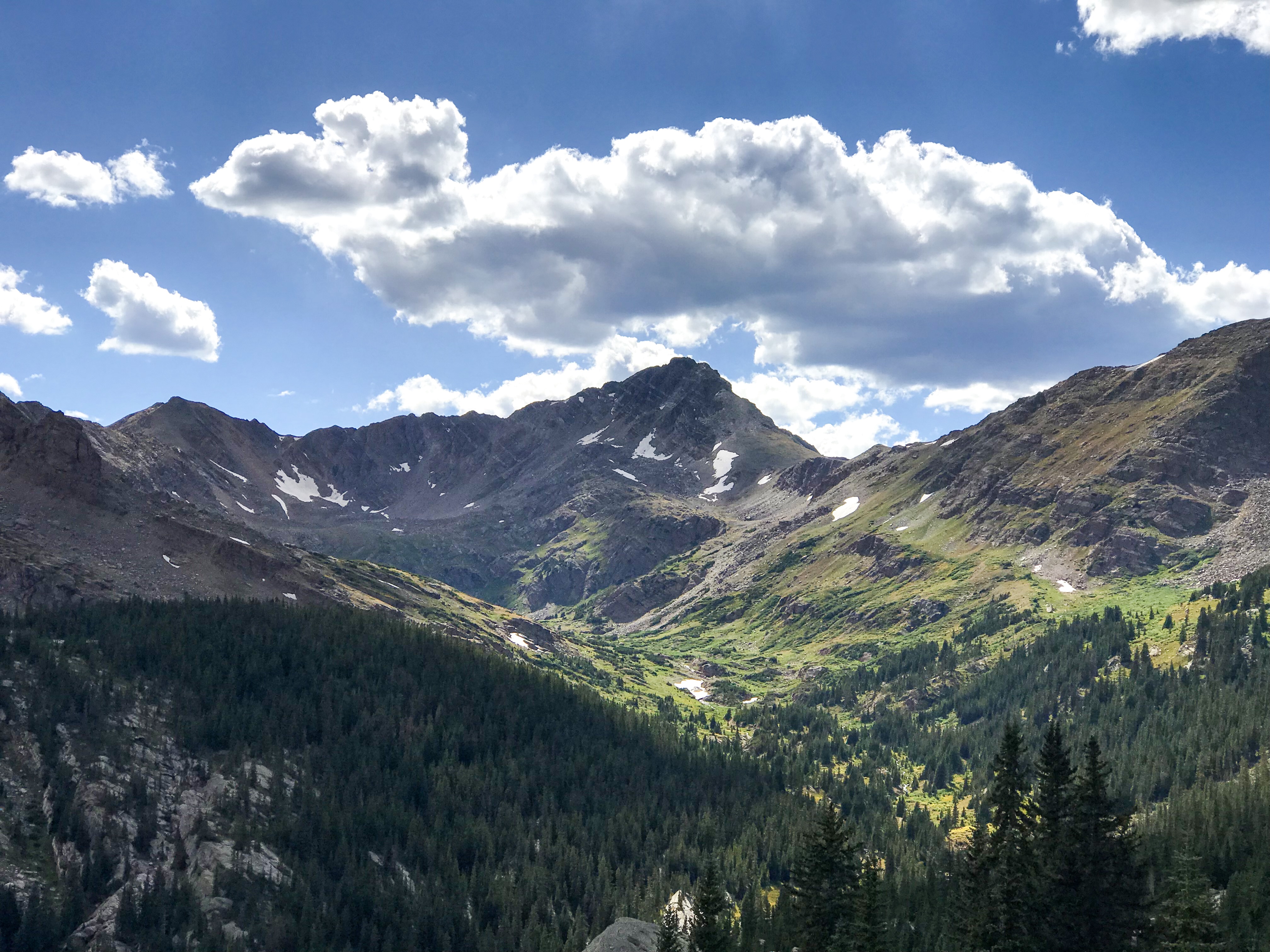 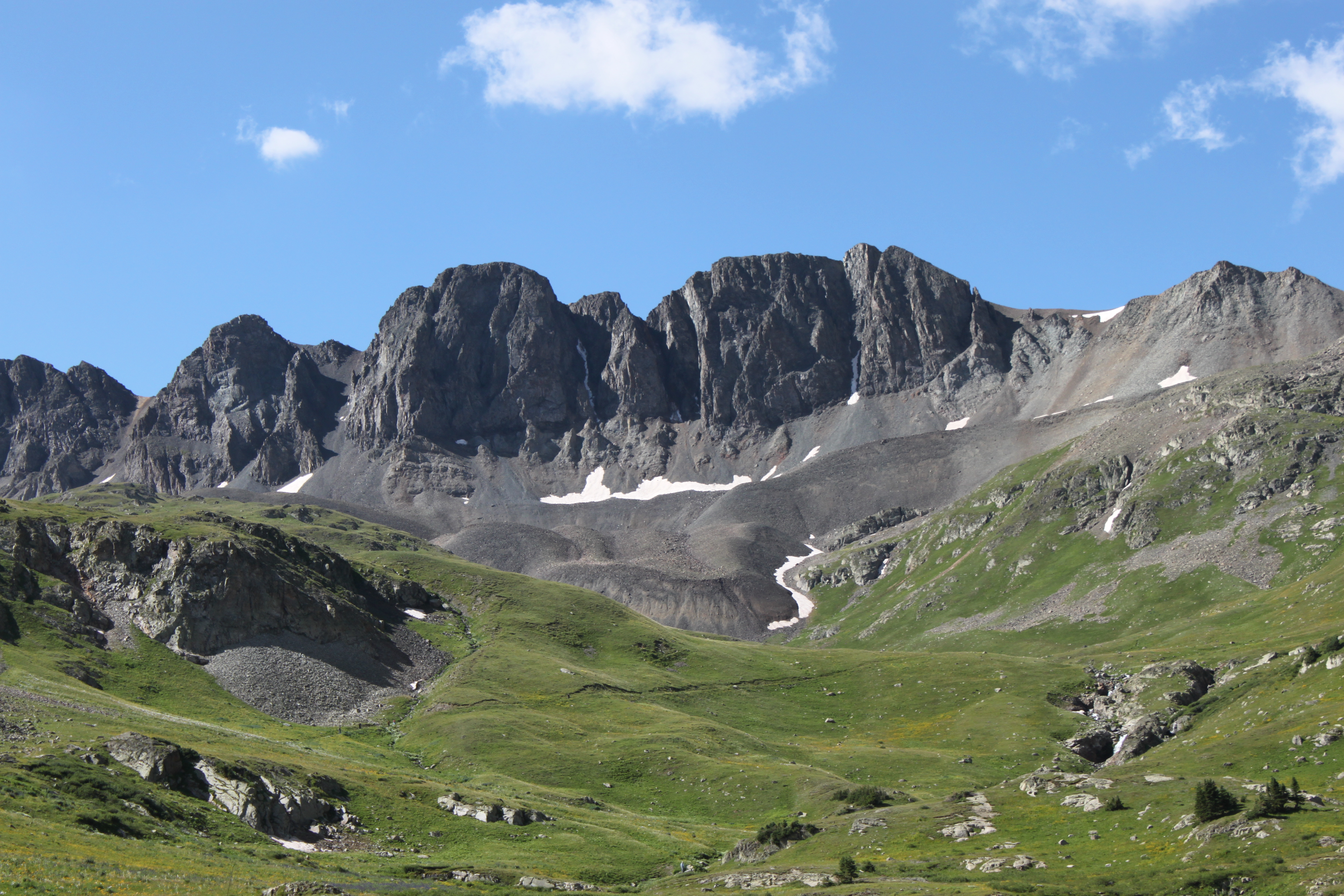