Universal Flow: Wild and scenic river protection is vital for tribes, recreation and much more.

Francisco “Cisco” Guevara, then 13 years old, gripped the edge of the large, inflatable inner tube. The current accelerated his vessel into consecutive waves of whitewater. He squeezed his wide eyes shut: an experience that, years later would inspire his life path as a river guide and conservationist.

Teenagers from Taos, New Mexico, like Guevara, grow up playing in the Rio Grande, one of the country’s original eight rivers protected by the Wild and Scenic Rivers Act. For many of the local and indigenous people of northern New Mexico, their cultural roots and livelihoods are connected to the water.

“When I look at the (Rio Grande), I see life and my partner, who helps me make a living and water my crops, so that I can feed myself and my community. I see my ancestors using the water and my grandkids running the river, like I do now,” said Louie Hena, in the American Rivers’ documentary film, Avanyu Protecting the Rio Grande. For close to two decades, Hena has been a guide for Los Rios River Runners, the commercial raft company that Guevara launched five years after his high school graduation in the 1970s. To help share tribal perspectives of the Rio Grande, Hena developed the Native Cultures Feast and Float, a river trip woven with Pueblo history and a traditional feast.

The “Big River” starts in Colorado’s San Juan Mountains and flows southbound through the San Luis Valley and New Mexico before reaching the U.S Mexico border. The Rio Grande feeds local economies via outdoor recreation and education, supports the crops of farmers and tribes, and sustains endemic species. The river is also a vital place for tribal ceremonies.

Hena is from the Tesuque Pueblo, one of 18 Pueblos that depend on the Rio Grande and its tributaries, and he practices immersive river rituals that require water clarity. Fortunately, the Rio Grande’s Wild and Scenic Rivers (WSR) designation, which stretches 68.2 miles, helps to preserve the river’s water quality and prevent river-altering projects such as dams. A WSR designation also serves as a tool to educate visitors, market outdoor trips for local businesses, and support conservation efforts.

“People who come to Taos appreciate the beauty and energy of this place. The Rio Grande’s Wild and Scenic River recognition helps travelers understand why this river is special to the locals,” Guevara said. He co-founded Amigos Bravos (AB), a statewide water conservation organization that uses science and cultural values to leverage legislative policies and protect New Mexico’s waterways. The $10,000 fund that launched the organization was collected via parking fees – $10 per car – for a WSR 20th anniversary party, 30 years ago. Beyond WSR protection, communities need to be the watchdog of their rivers.

“A Wild and Scenic River designation on a river’s main stem is not enough protection: The river is vulnerable if you don’t protect the headwaters,” Guevara said. In one recent case, AB argued against a pending sale of public lands to oil and gas companies, near the community of Cebolla – an area that serves as headwaters to the Rio Grande. For the moment, they won: The Bureau of Land Management Taos Field Office excluded the parcels from the 2014 lease.

Across the country, 209 rivers are designated as WSR. However, at least 3,200 rivers qualify, according to Denielle Perry, a former Los Rios River Runners raft guide and assistant professor in the School of Earth Sciences and Environmental Sustainability at Northern Arizona University. More U.S. rivers need to be protected, especially in the desert Southwest.

“Riparian areas occupy less than 10 percent of land in the desert Southwest, and 80 percent of all biodiversity is found within the river riparian corridors,” Perry said. “Meaning, rivers are a very scarce, super important resource in this region.”

In the Four Corners, only 427 river miles are WSR, which is one-tenth of 1 percent of all rivers in Colorado, New Mexico, Arizona, and Utah.

As Hena said, our rivers and streams are connected to every community in New Mexico and in the Four Corners of the desert Southwest. Without water, there is no life.

“Recreation and tourism is measurable,” Guevara said. “How do you put a dollar sign on the value of protecting wild places for our well being – physically, mentally, and spiritually? It’s priceless.” 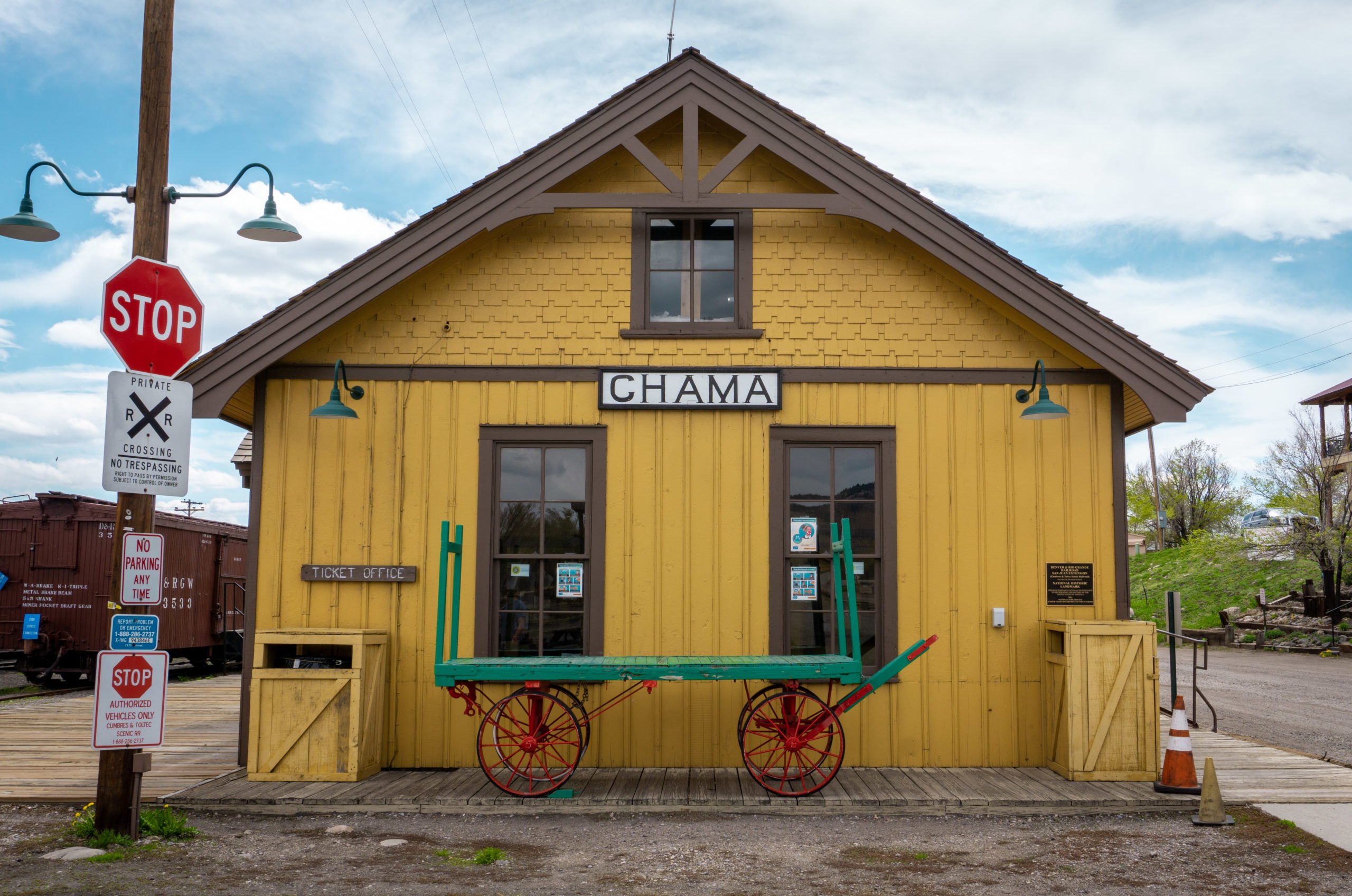 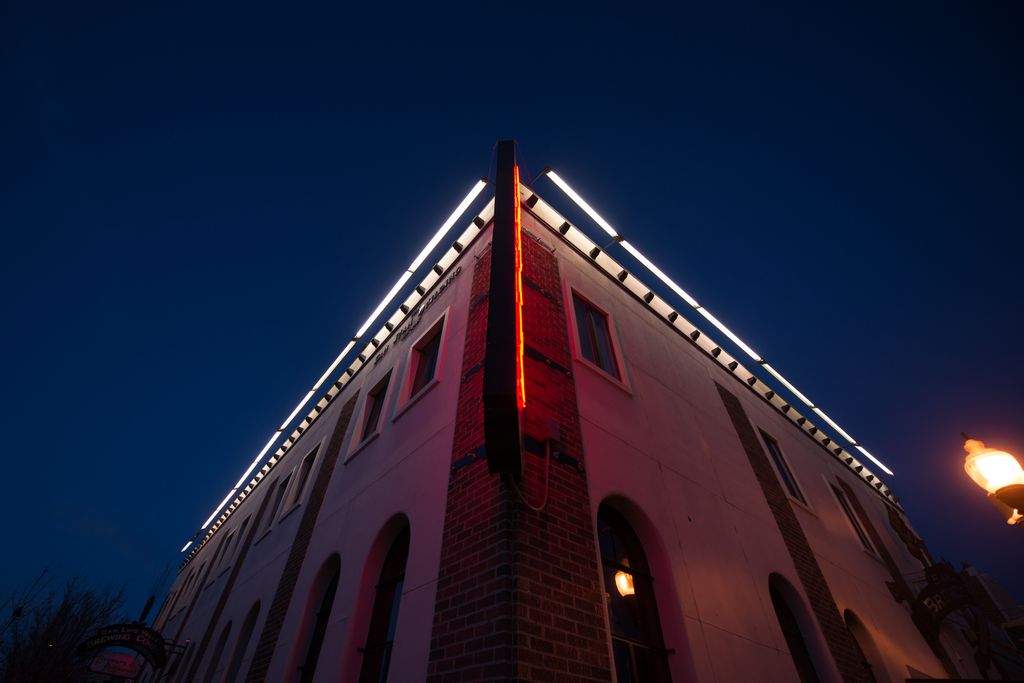