You can trace its evolutionary timeline from African warriors, standing and quietly paddling canoes to sneak up on their enemies to Polynesians island hopping for trade, from Hawaiian surfers venturing farther and farther off shore scouting for bigger waves to some of the biggest names is surf culture learning a new skill. Stand up paddle boarding – SUP – is one of the fastest-growing activities in the world.

Started on the coast, its now working its way inland through rivers and streams, to lakes and ponds. And it’s everywhere – SUPers are ripping whitewater rivers, touring glossy lakes and floating for yoga sessions. SUP is here to stay.

“I’ve been kayaking all of my life and I got to a point where I’d run most of the rivers in North America,” said paddle sports legend Luke Hopkins, winner of the 2015 GoPro Games SUP Cross, and host of the whitewater sports show “Facing Waves.”

“On some level I think I got a little bit jaded. As soon as I stood on a paddle board in white water it was a reset in the environment. It was back to basics. Back to being a beginner.”

With its inviting all-access vibe, all it takes is a body of water and anyone can paddle out and over the great abyss, reaping the rewards of its physical demands (SUP is a tremendous core workout.) But it has particularly caught the hearts of whitewater enthusiasts, hooked on the breaking waves of the fleeting spring runoff, seeking them out and surfing them just like their ocean cousins.

It’s a niche that has grown so rapidly, the board manufacturers can hardly keep up.

“I absolutely love it,” said Vanessa Taylor, a professional SUP surfer from Colorado and Badfish Stand Up Paddleboards ambassador. She said there’s nothing quite like it. “It’s such a neat feeling. You’re kind of just suspended in time. You have found this place on this moving river – all this chaos and noise with the water going on around you – but there is so much stillness in the moment.”

Taylor is at the forefront of SUP competition, as is Nadia Almuti of Hala Gear, who travels the country coast-to-coast promoting the sport. She said alongside the exhilarating cutting edge of the sport, SUP is for everyone.

“On the lake, on the pond, on the river,” she said. “You stand up and paddle around. It’s that simple.” 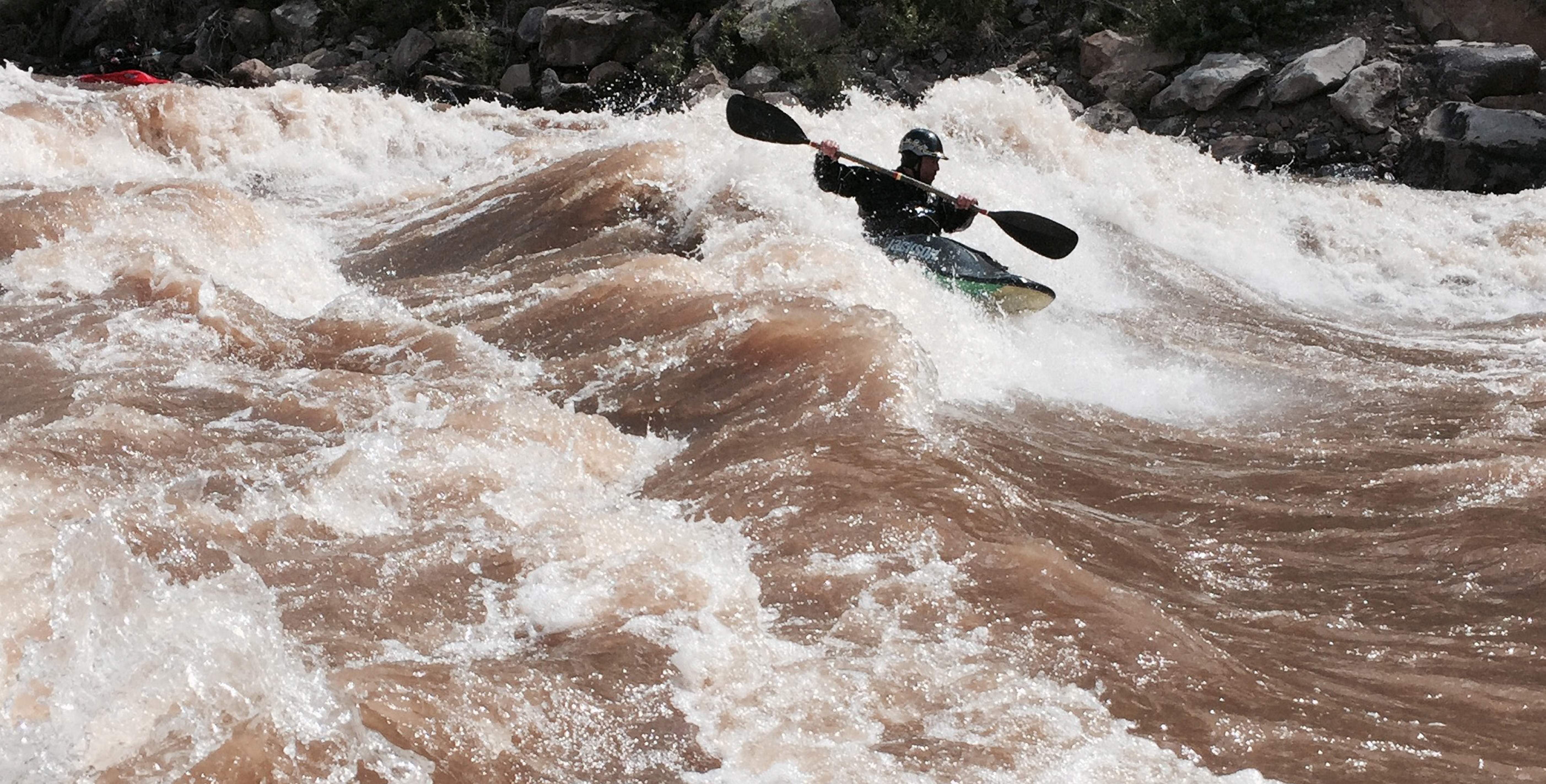 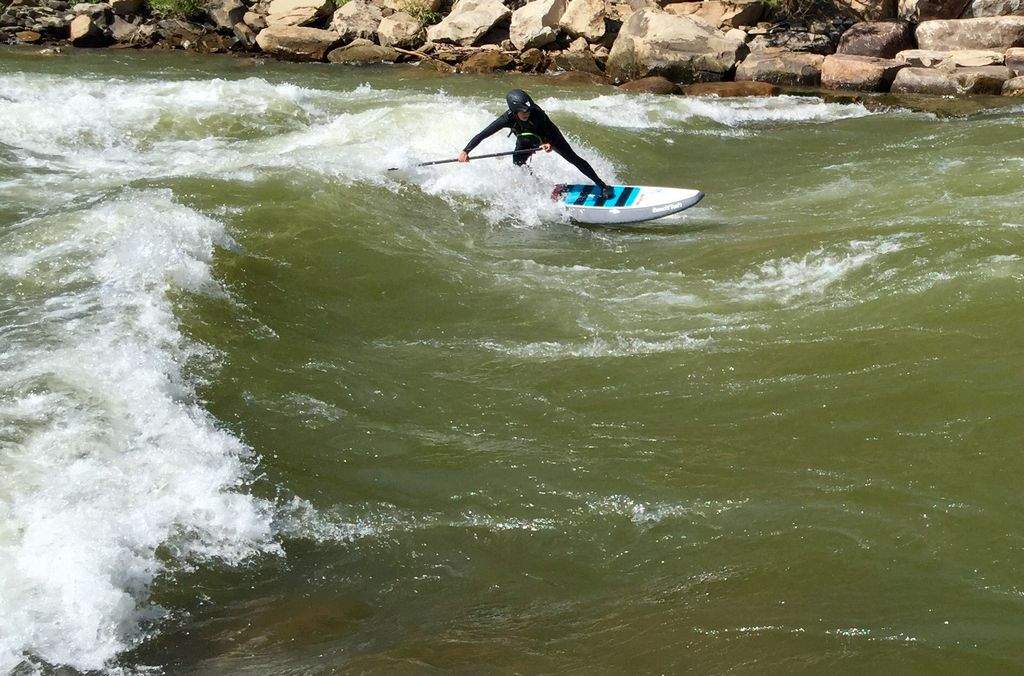 Stand up paddle boarding 101: stand up and get down 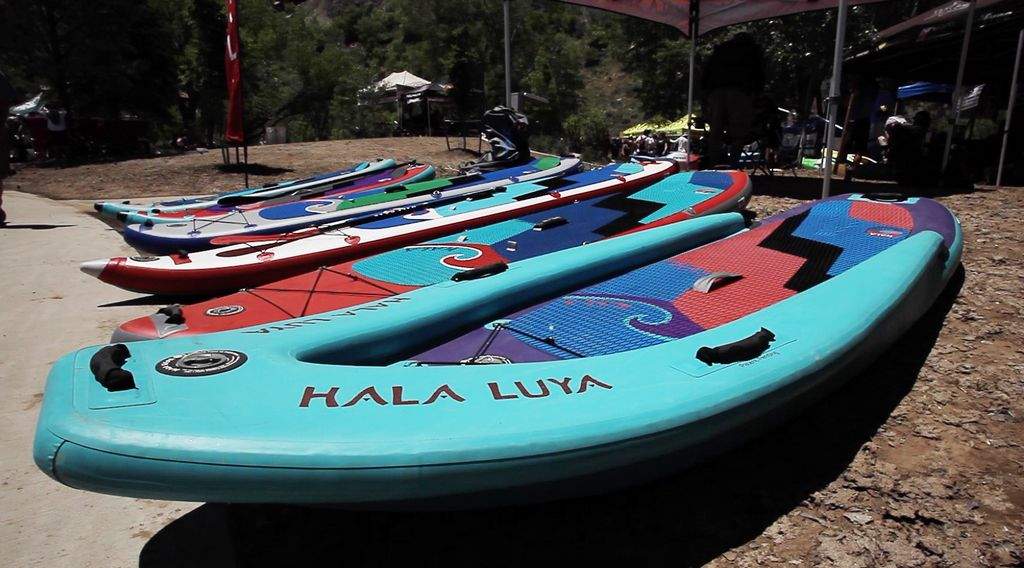 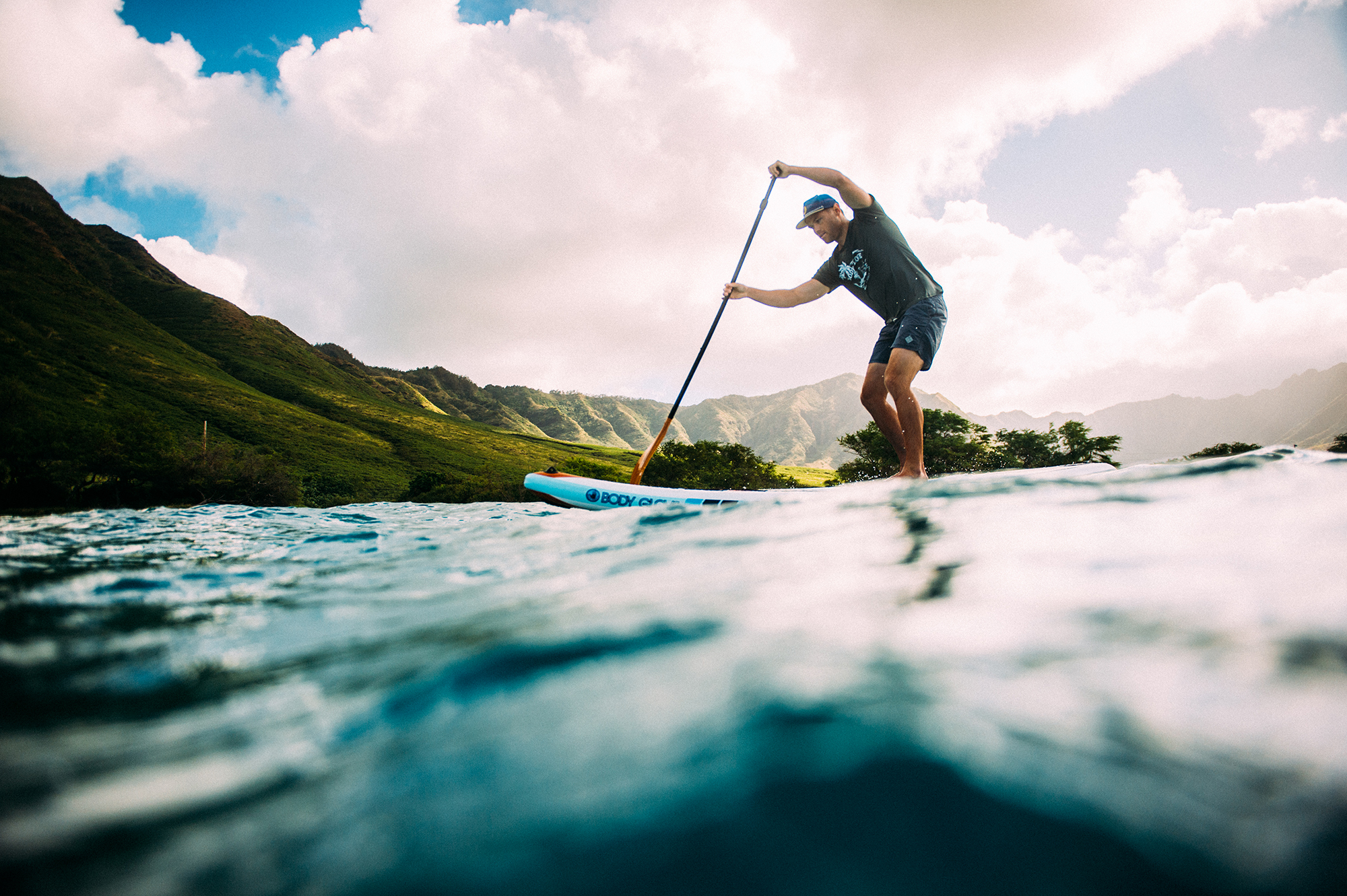