Light up your life, and then some, with the UCO Titan Fire Striker multi-tool

Start a fire in any condition and at any altitude with the UCO Titan Fire Striker, a survival tool equipped with a stainless steel striker and a large ferrocerium rod ready to fire off 20,000 strikes (at 5,400 degrees Fahrenheit) over its lifetime.

The striker is actually a multi-tool with eight functions, including a bottle opener, screwdriver, four hex sizes and the striker itself. The striker connects to the rod with a loop of a paracord lanyard and detaches with a Rapid Release Connector, which is basically a tiny quick-release carabiner.

Weighing 3.4 ounces and an easy fit into any emergency or survival kit, the Titan is at the ready for lighting campfires, gas stoves and barbecues, and can be used as an emergency signal.

In our test, we learned that a little practice is not only necessary to consistently create sparks but to put the rod in shape for sparking. After the initial several strikes, the coated surface of the rod was removed and a section of the rod began to flatten. Once this occurred the striking process got easier and fire-producing sparks flew with nearly every strike. Also, we found that the edge of the striker was initially more effective than the sharpened end.

A longer striker would be more comfortable to handle, especially at first when pressure is needed to create the first sparks and shave the rod. However, we recognize the Titan as a survival tool, of which its convenience is lightweight and functionality. The rod holds 20,000 strikes, which makes the Titan a super power. 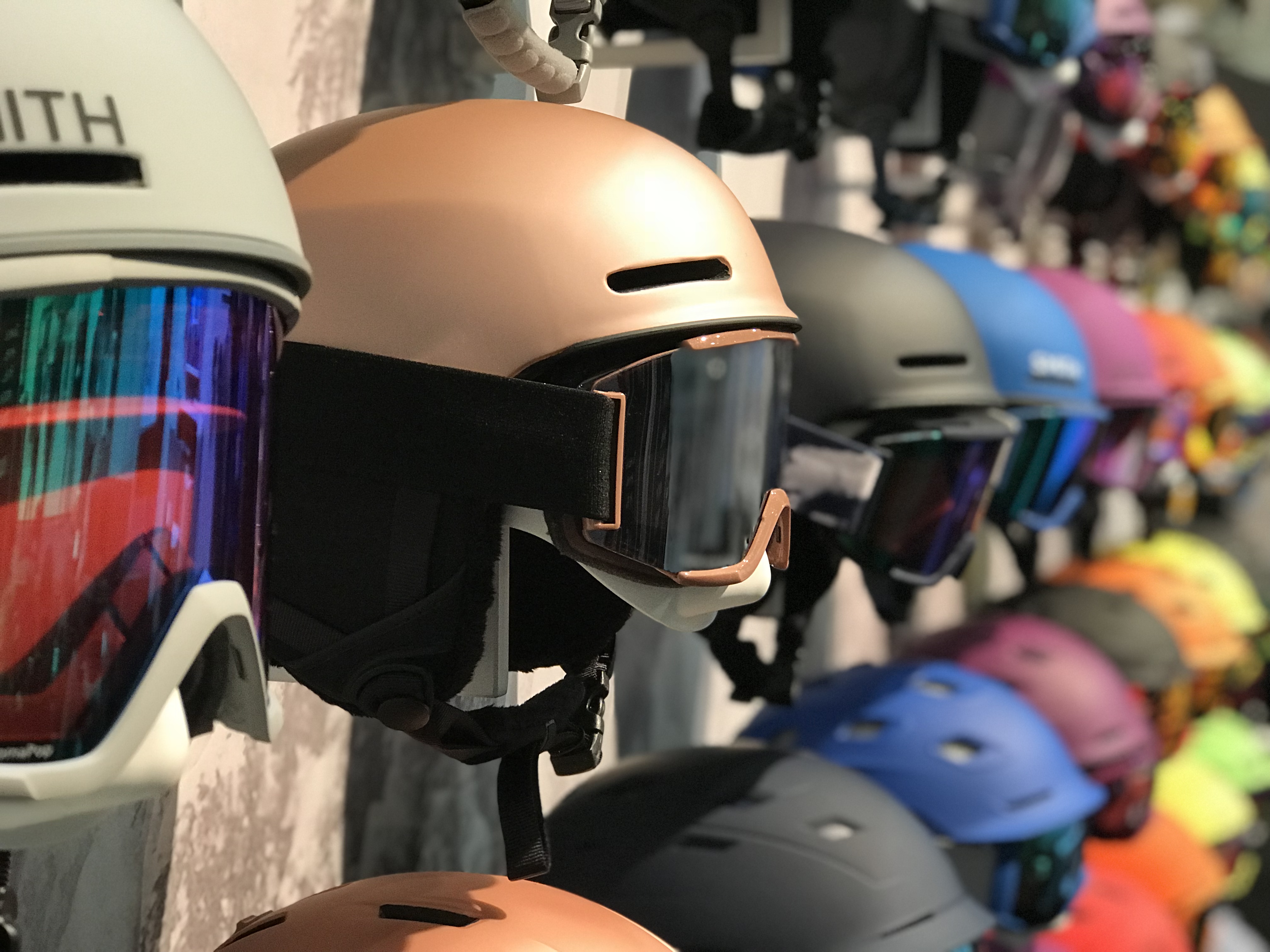 Gear head: Editor’s picks from the biggest outdoor show in the world 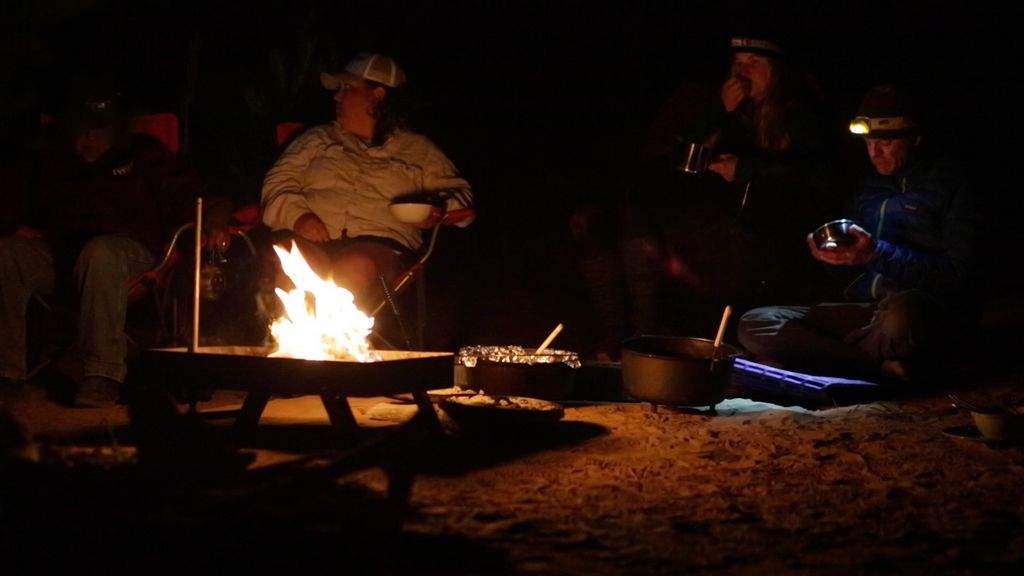 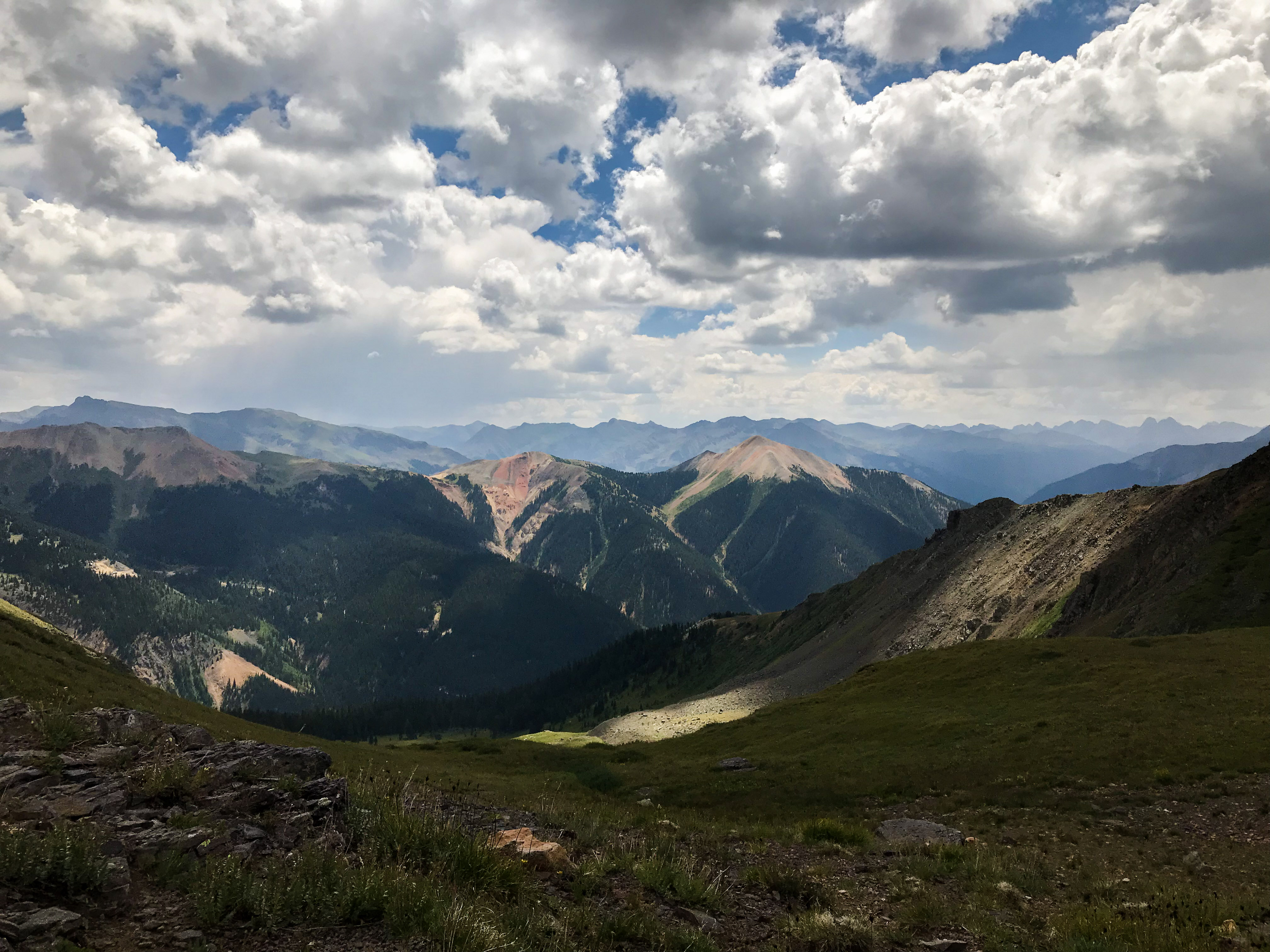 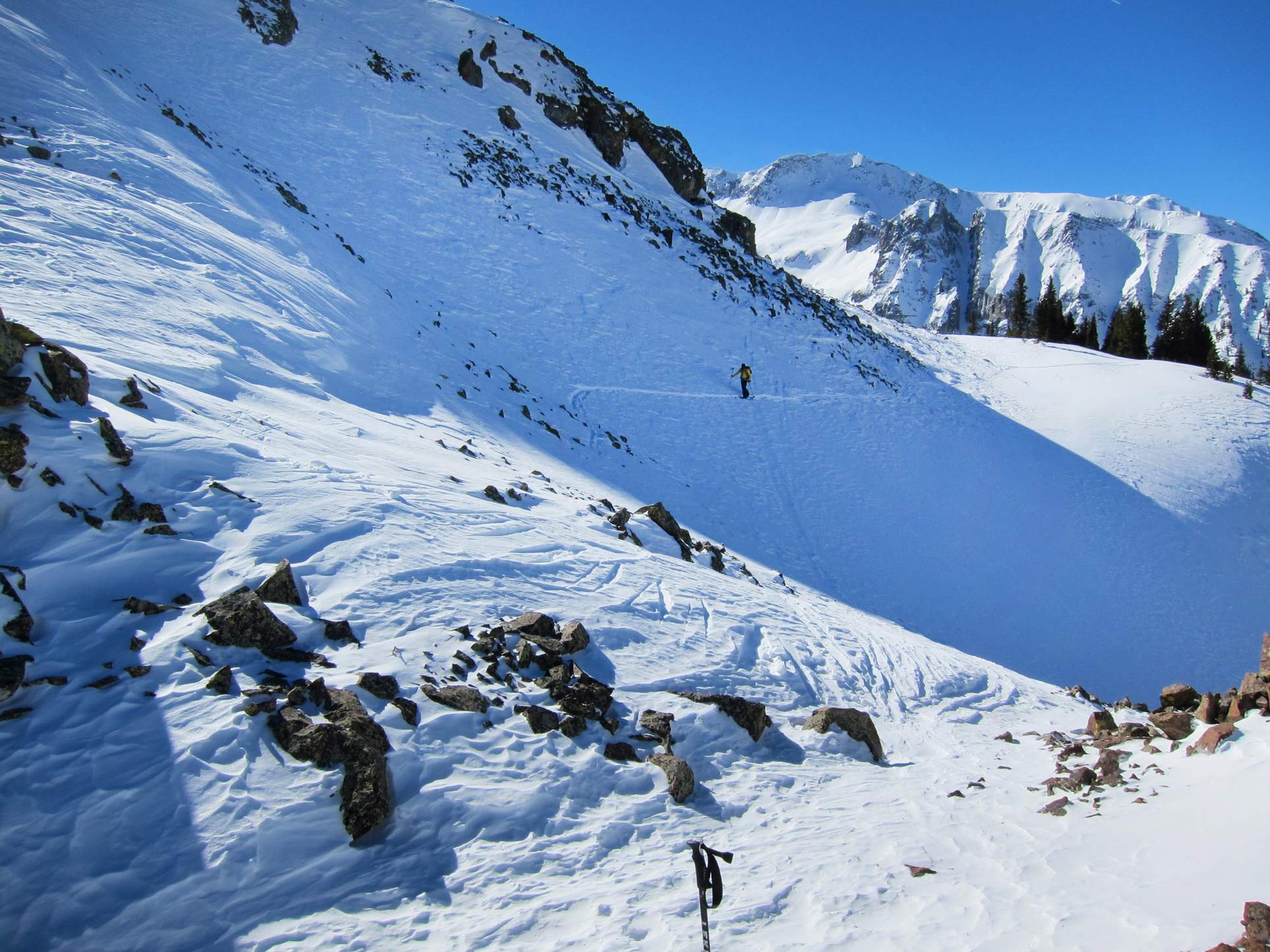 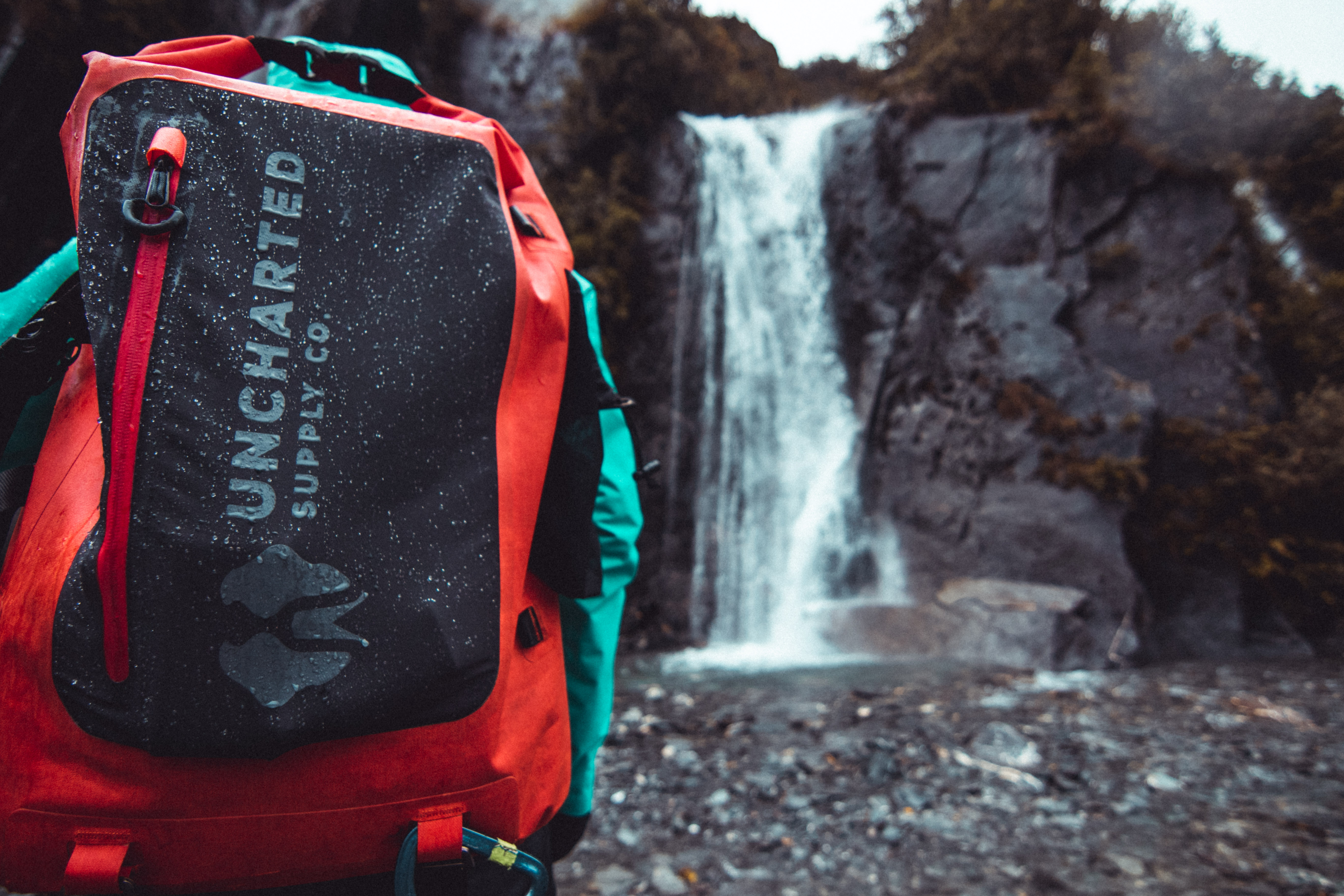